FACE OF HIV.
DEALING WITH ISSUES, FACE TO FACE.

HIV has become a nameless, faceless epidemic. All too often, inaccurate perceptions about the disease are perpetuated by a long list of exhausted stereotypes. According to the Florida Department of Health, it’s those tired stereotypes that can keep people from getting tested. So we decided to introduce people to the real Faces of HIV. Using portraits, video interviews and journals of HIV-positive volunteers, we created a Mobile Art Exhibit that brought the reality of the disease into Florida communities to help deliver the message that HIV is something that can happen to anyone. After attracting thousands of visitors in its first few tour stops alone, the ongoing campaign continues raise awareness, fight stigma and get people tested. 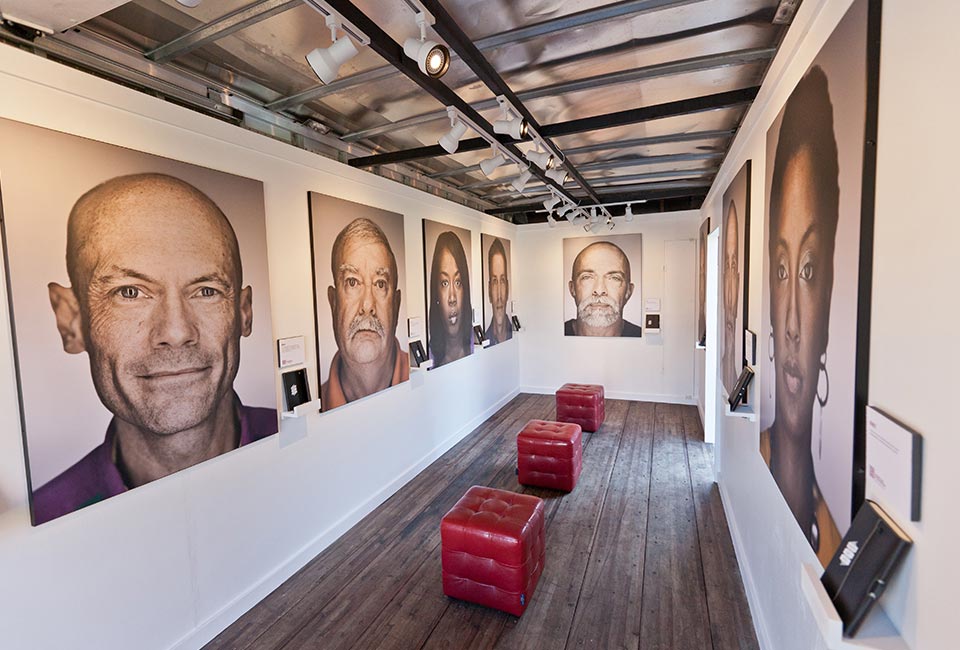 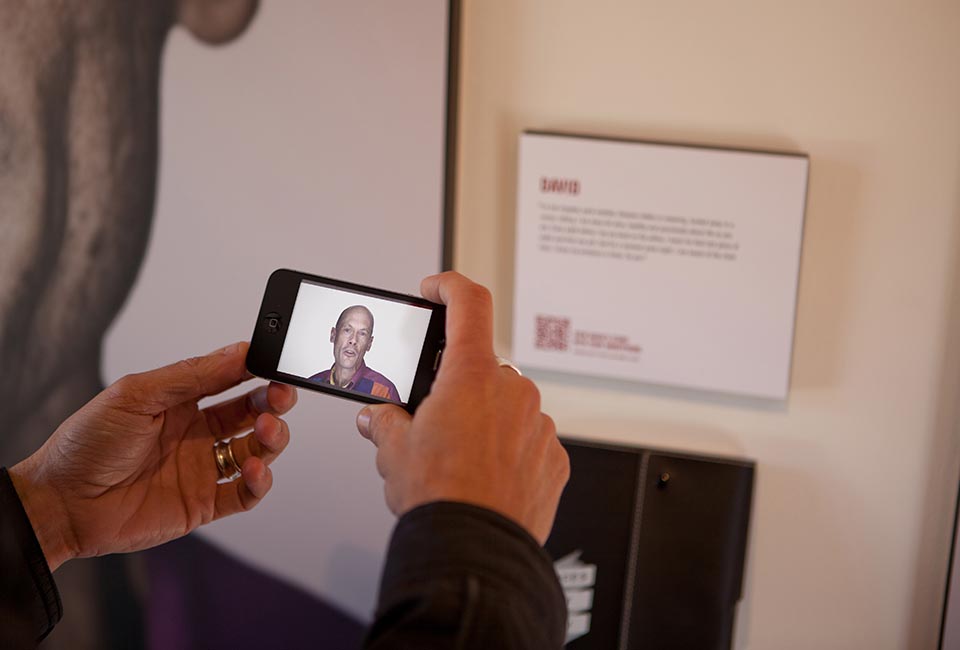 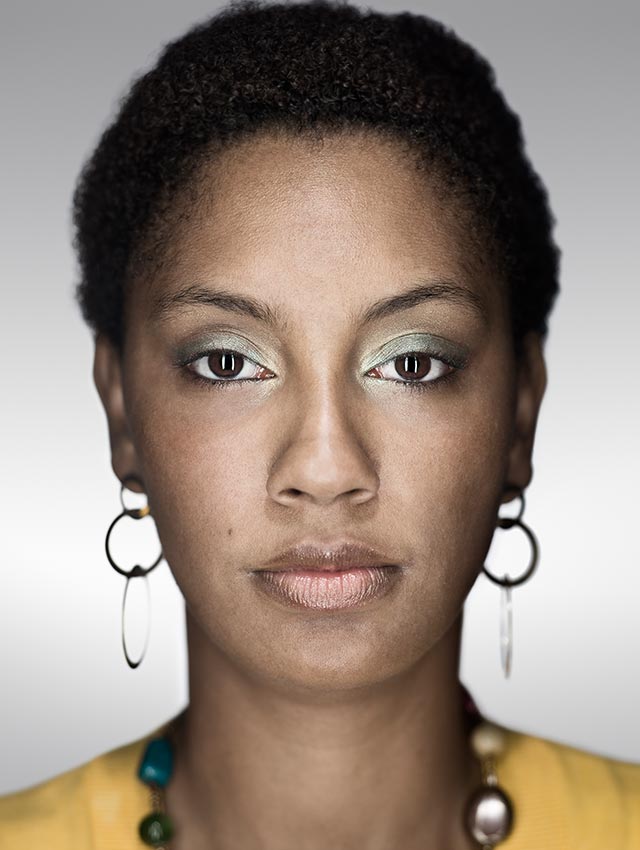 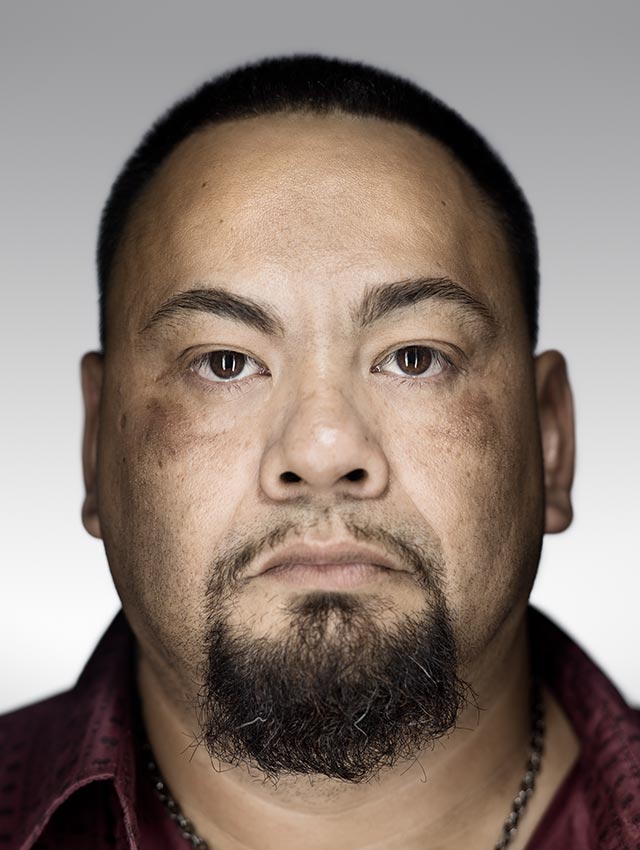 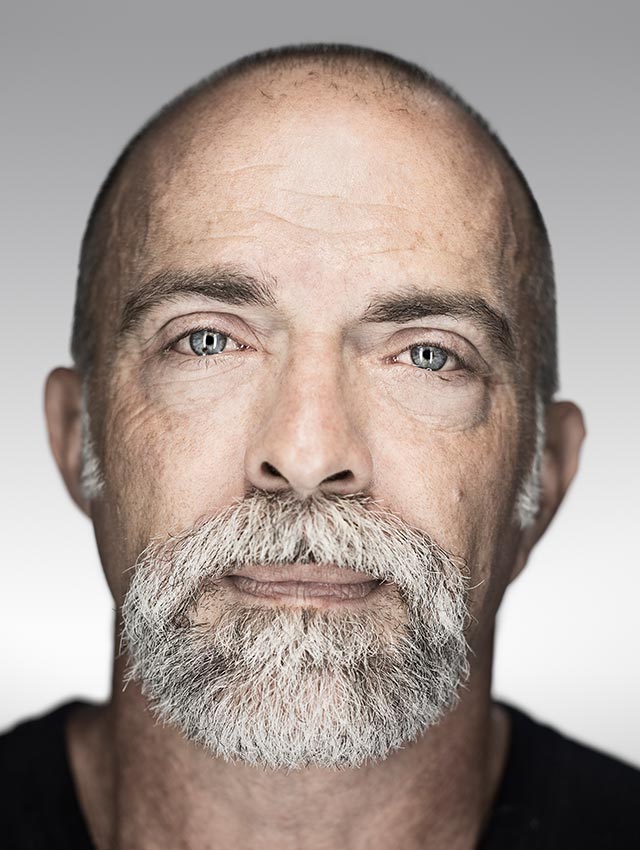 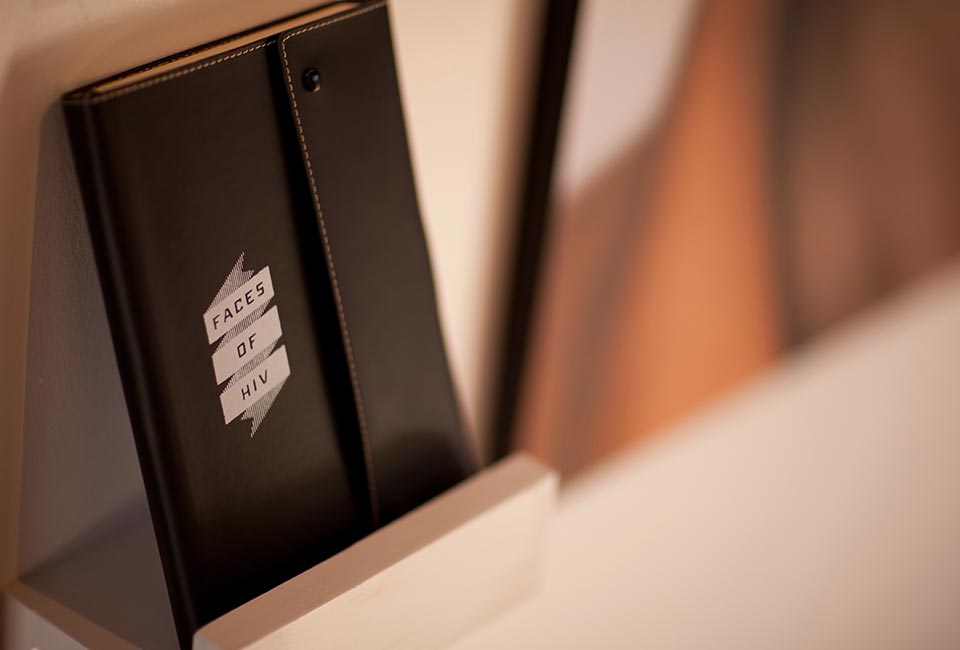 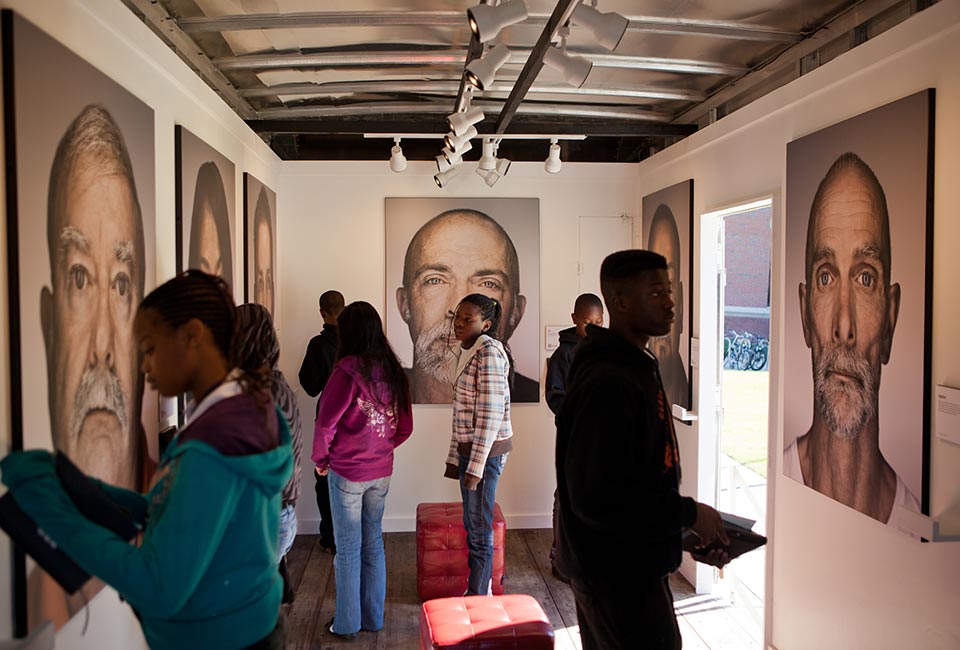 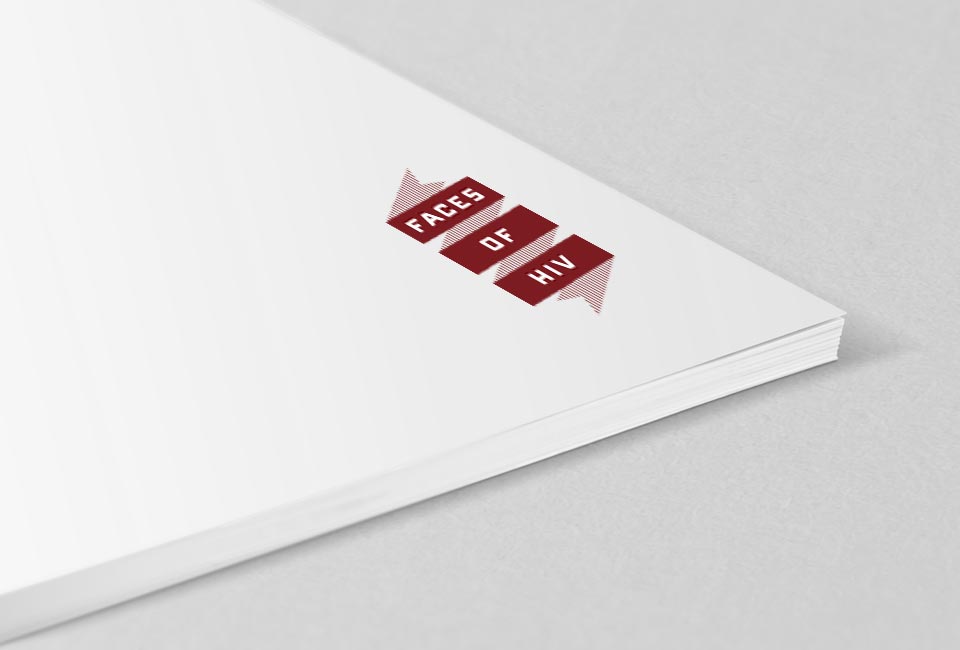 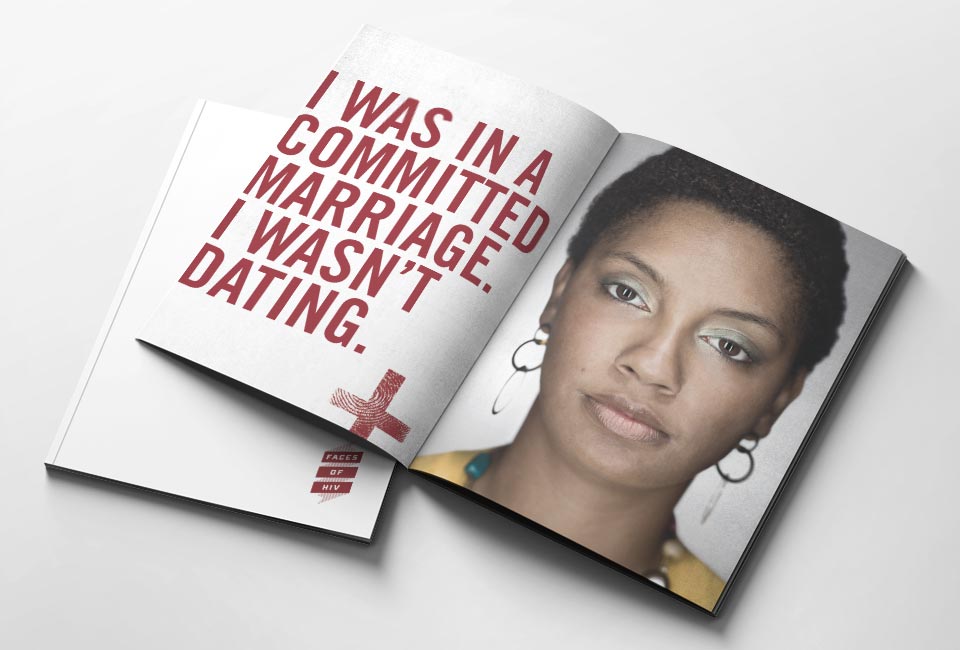 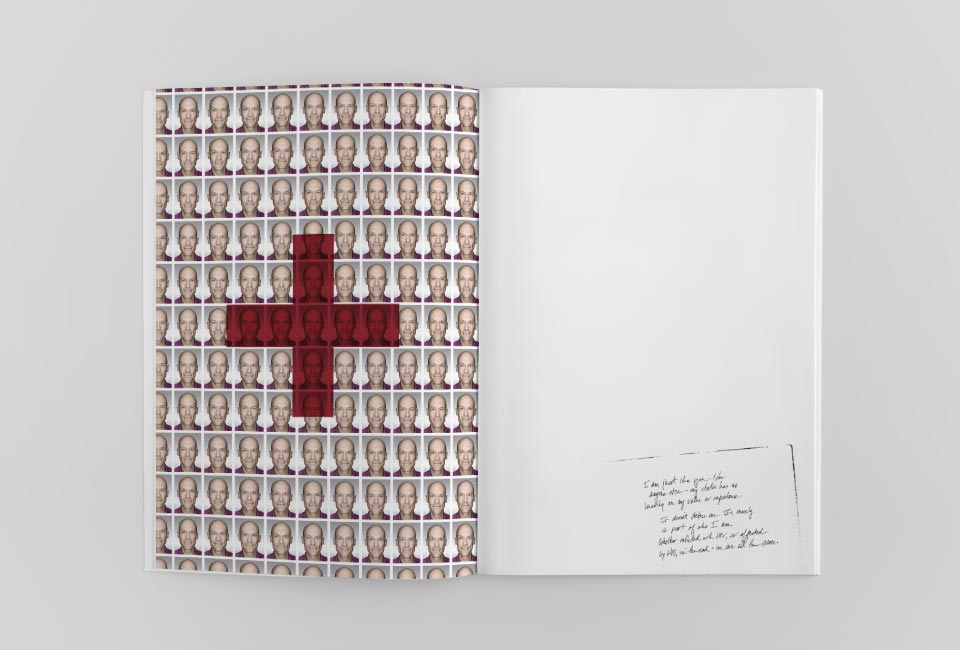 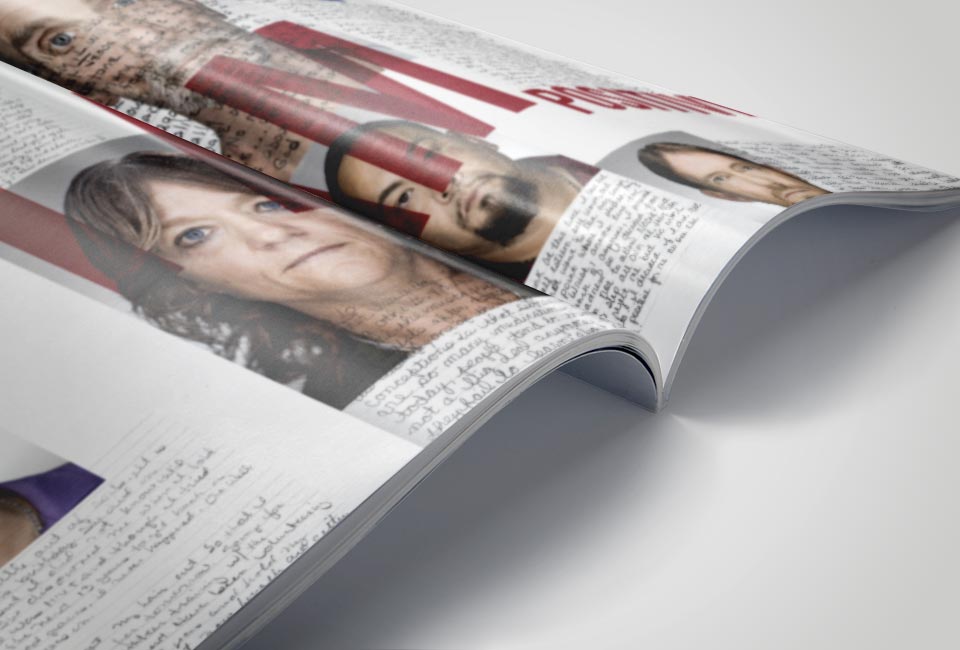 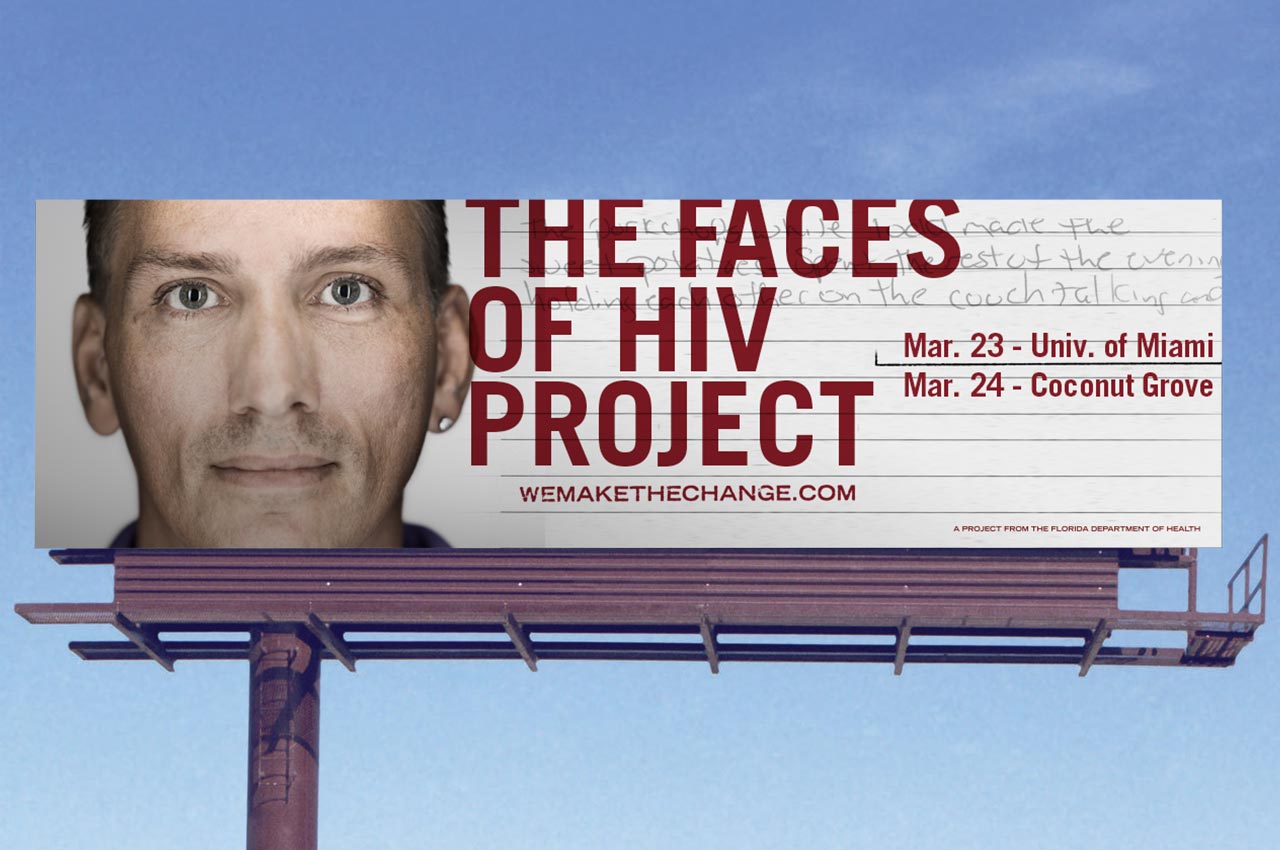 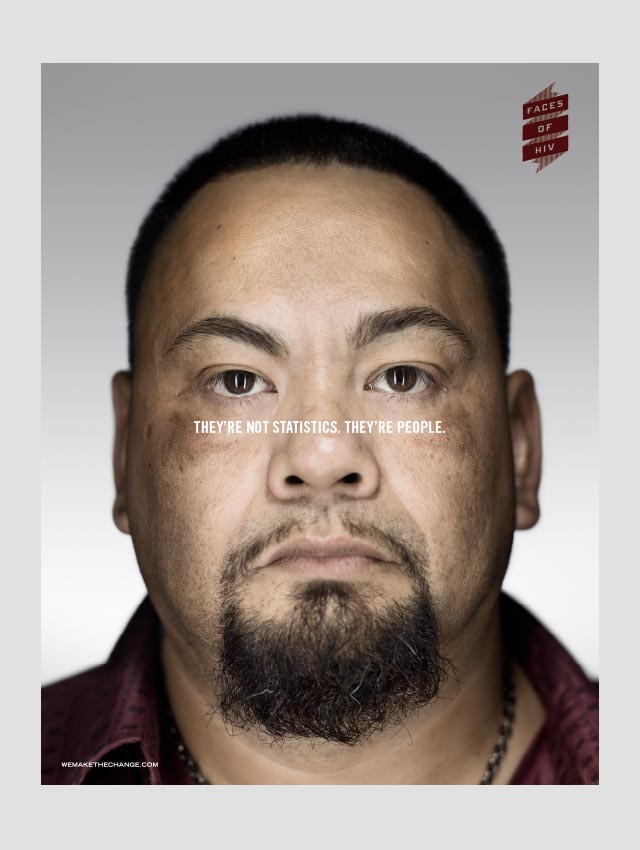 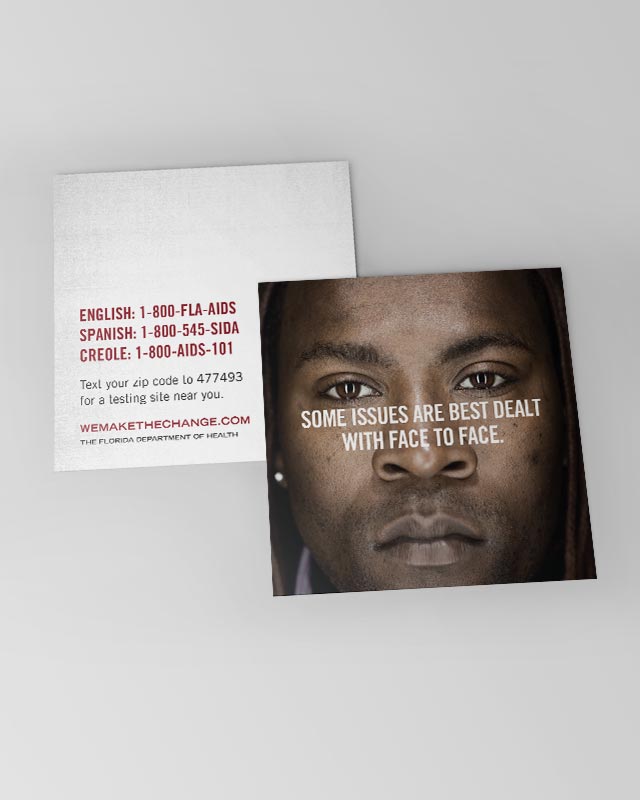 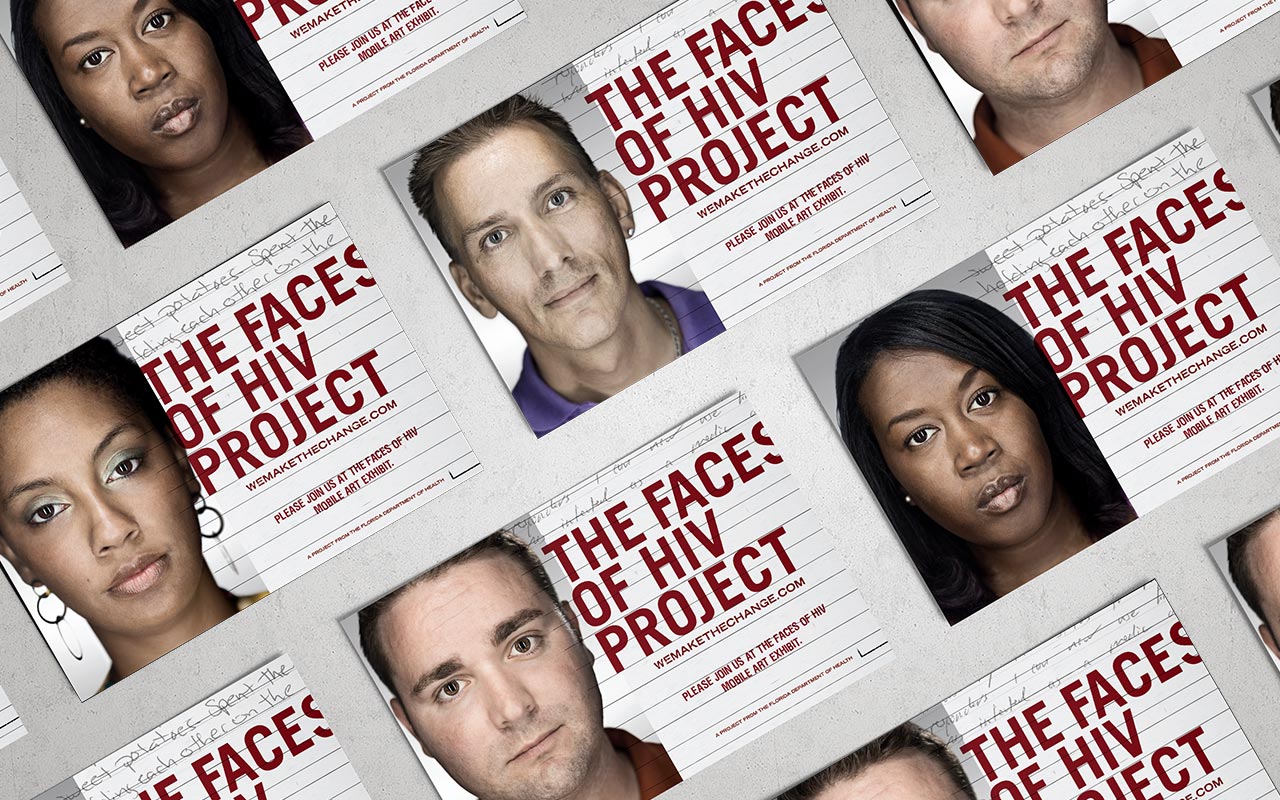 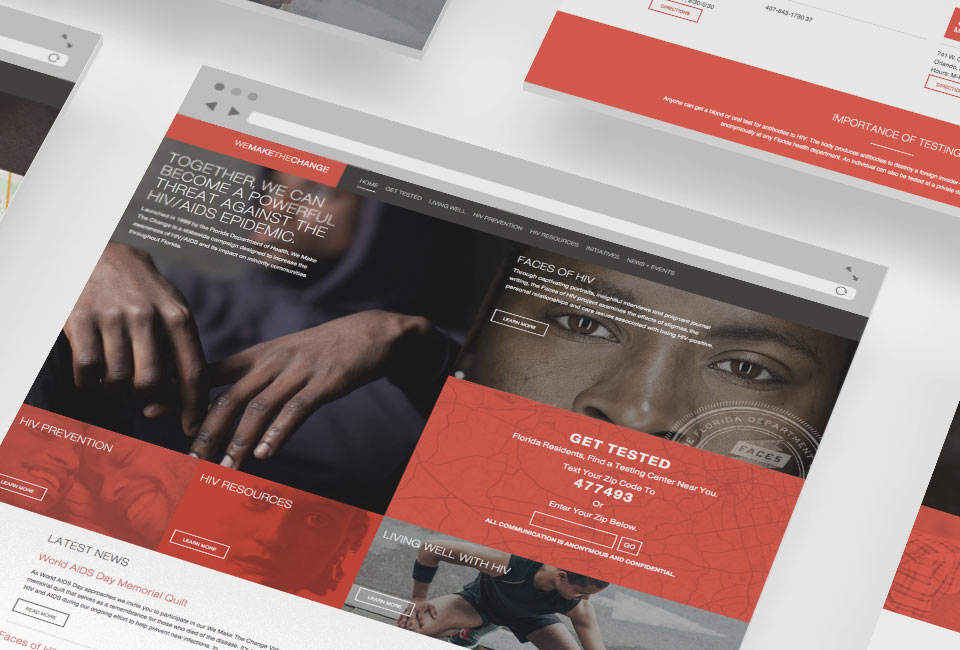 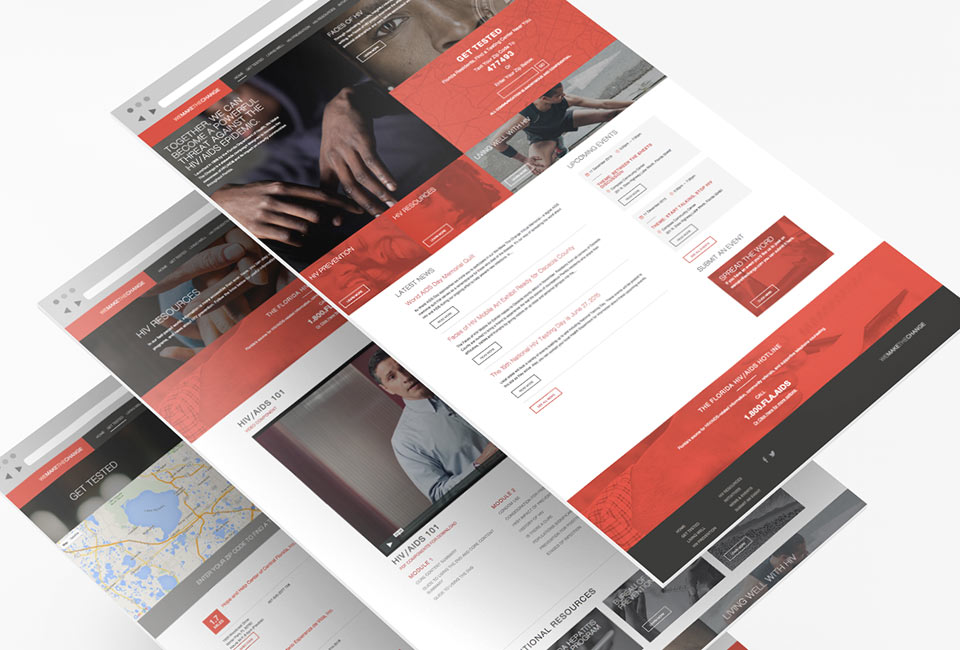