Another awards gala, another shining moment for Anson-Stoner.

At the 2017 Fourth District American Advertising Awards, also known as the District ADDYs, the agency added to its trophy case with one gold, two silvers and a coveted Best of Category “Charlie” Award.

Our winners include individual and campaign entries from the “Test Prep” poster series created for Florida Virtual School (FLVS) — the same creative that took home multiple Golds, Best of Category and Best of Show at the Orlando ADDY Awards. 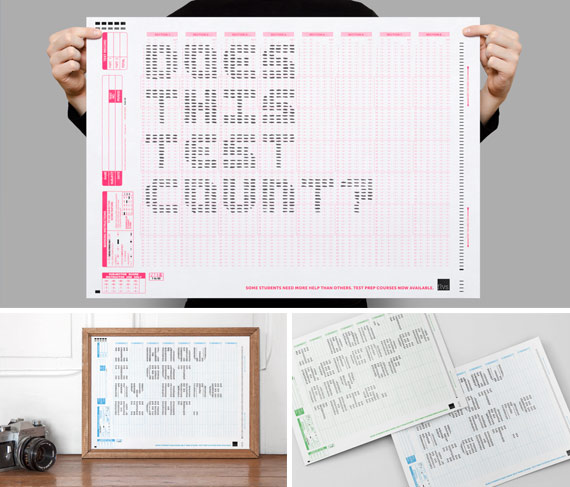 The American Advertising Awards is the industry’s largest and most representative competition, attracting over 40,000 entries every year. This year’s Fourth District show, held June 6 at the Conrad Miami, featured entries from 21 local advertising federations across Florida and the Caribbean.

Anson-Stoner’s award-winning work will now advance to the third and final tier of the competition — the national level — with prizewinners to be announced June 10 at The Roosevelt New Orleans.